Puerto Pirámides is located in an eroding coastline, with active and inactive cliffs, with wave abrasion platforms “restingas” and narrow gravel and sand beaches.

The coastline is delimited by cliffs. The beaches are made from different prograding deposits produced by paleocurrent of littoral drift that are elevated with respect to the current sea level and can be observed west of Punta Pirámide.  The relief of the area is given by a narrow beach area surrounded by cliffs and in the central area of ​​littoral dunes.

This area presents geological stability, does not present seismic activity or current volcanic activity. Due to the coastal dynamics, there can be frequent landslides and landslides on the edges of the cliffs, which have already happened previously on several occasions.

Nearby airports:
Trelew and Puerto Madryn.

Distance from other tourist attractions:

The maritime characteristics of the climate mean that the annual variation in temperature is relatively small, the maximum and minimum being not very extreme in summer and winter, respectively.

The annual range of the monthly mean temperature values ​​is 10 ° C, with monthly averages of 20 ° C in summer and 8 ° C in winter.

A study of the wind potential in Puerto Pirámides indicates that the annual average wind speed is 25 km / h (Barros and others, 1981, cited in the “Management Plan of the Peninsula Valdés System”).

The predominant winds in Patagonia are from the West, and Puerto Pirámides suffers the onslaught of the Southwest wind, to which it is completely exposed due to its geographical location.

In spring and particularly in summer, the relative frequency of winds from the east and northeast increases.

The seasonal variation in precipitation is small, although it has a maximum peak in the April-June quarter and is uniformly distributed in the other quarters with approximately 50 mm in each of them. Average annual rainfall is 225 mm 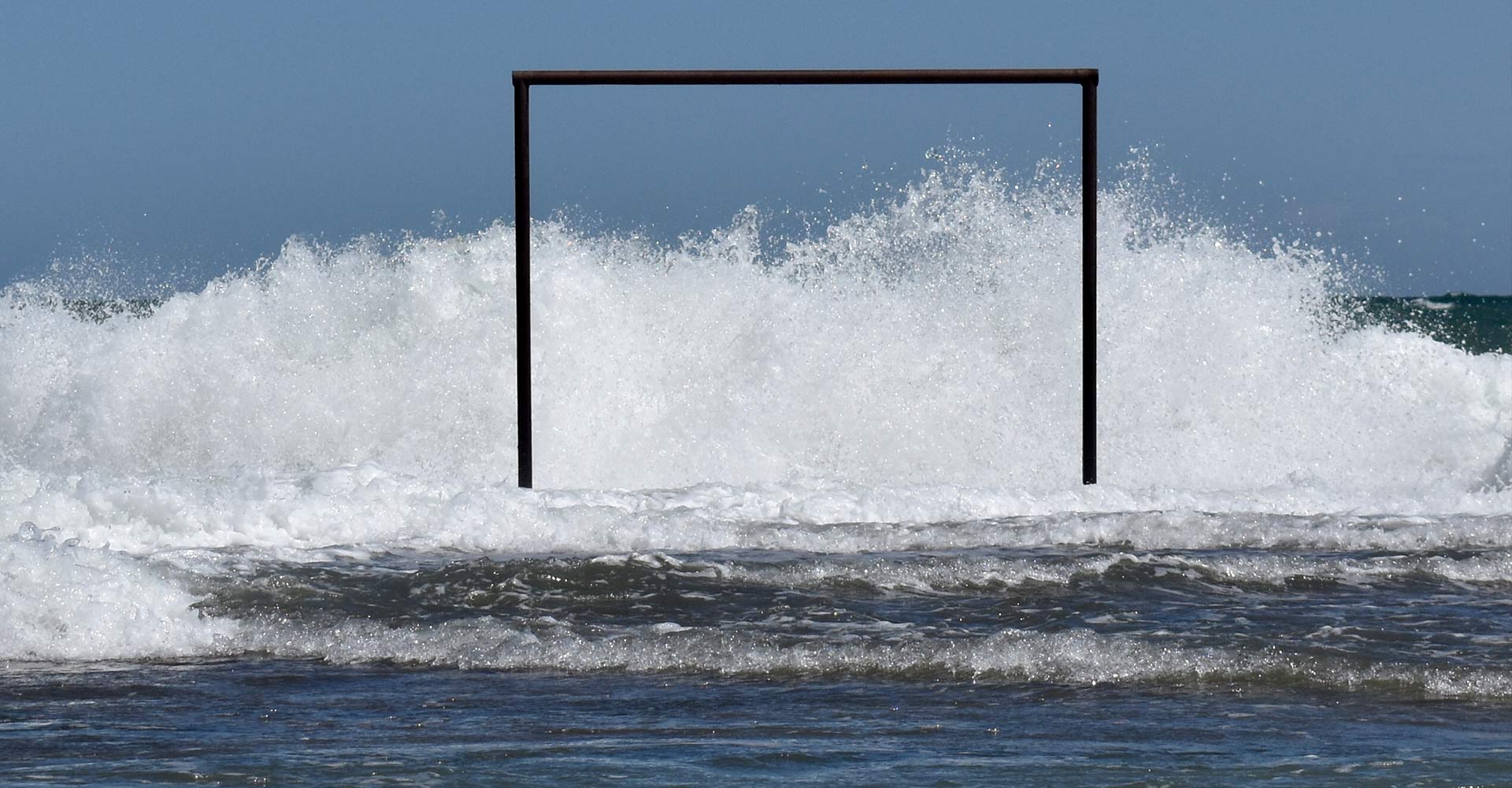 The waters of Gulf Nuevo are generally transparent, the distinctive characteristic of the waters that surrounds Valdes Peninsula is the great amplitude of the tides. The geometry of the platform favors the amplification of the semi-diurnal tide throughout the entire Patagonian coastline. In particular, in the Gulf San José (Fondeadero San Román) the mean width is 5.8 m (with maximums of more than 8.7 m) and in the Nuevo Gulf (Puerto Madryn) the mean width is 3.8 m (with maximums greater than 5.7 m). Additionally, the geometry of the coast makes the tidal wave offset between the two gulfs is approximately 6 hours, that is, almost half an exact cycle.

The characteristic data of the tide can be found in the Tide Tables published annually by the Naval Hydrography Service of the Navy.  Link

Things to keep in mind when visiting a Protected Area: